Klee was left-handed, but could paint with both hands. Many of his Bauhaus students were so impressed by his artistic abilities that they dedicated their own works to him. 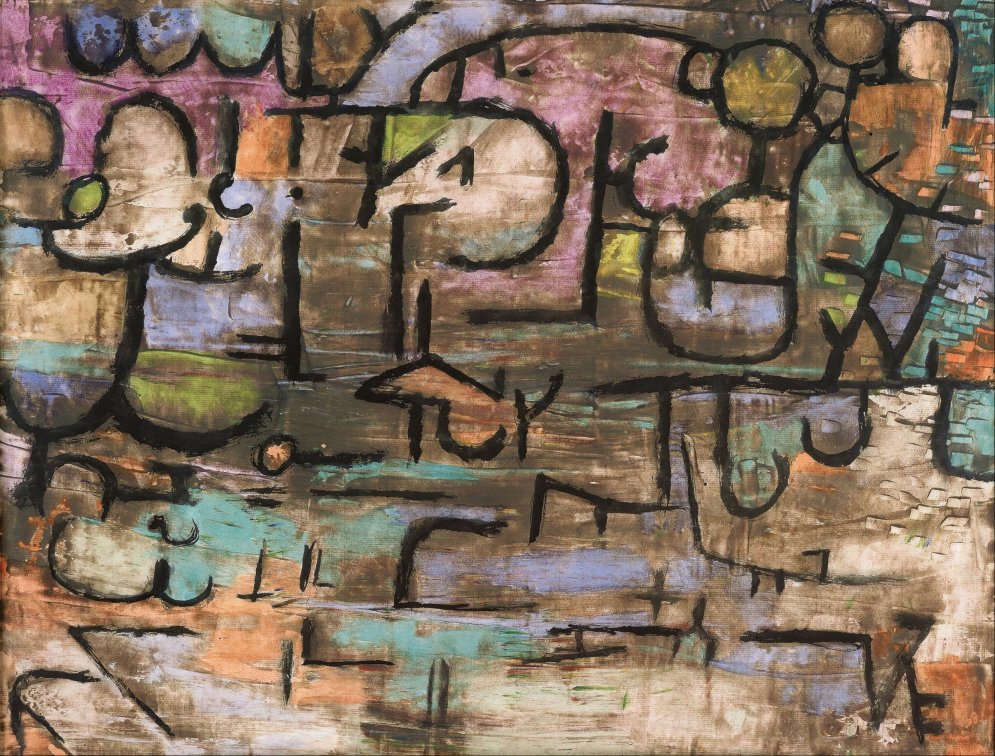 Between 1899 and 1906 Paul Klee studied in Munich at Heinrich Knirr’s private school and then at Franz von Stuck’s art academy. In 1910 Klee had his first solo exhibition in Switzerland. In the following years he established contacts to the artists Alfred Kubin and Wassily Kandinsky. During this time he also took part in the second exhibition of the Blaue Reiter. In 1912 he travelled to Paris and met French avant-garde artists such as Robert Delaunay and Henri Le Fauconnier. In 1913 Herwarth Walden’s gallery Der Sturm in Berlin exhibited works by Klee.

He was also represented with works at the First German Autumn Salon in Berlin. In 1914, together with August Macke and Louis Moilliet, he travelled to Tunis and Kairouan. In the same year he co-founded the Neue Münchener Sezession. In 1919 he was signed by the Munich gallery owner Hans Goltz. Also in 1919 Klee became a member of the Council of Fine Artists of Munich and the Action Committee of Revolutionary Artists in Munich. 1920 followed the first large solo exhibition at Galerie Goltz with over 362 works by Klee. 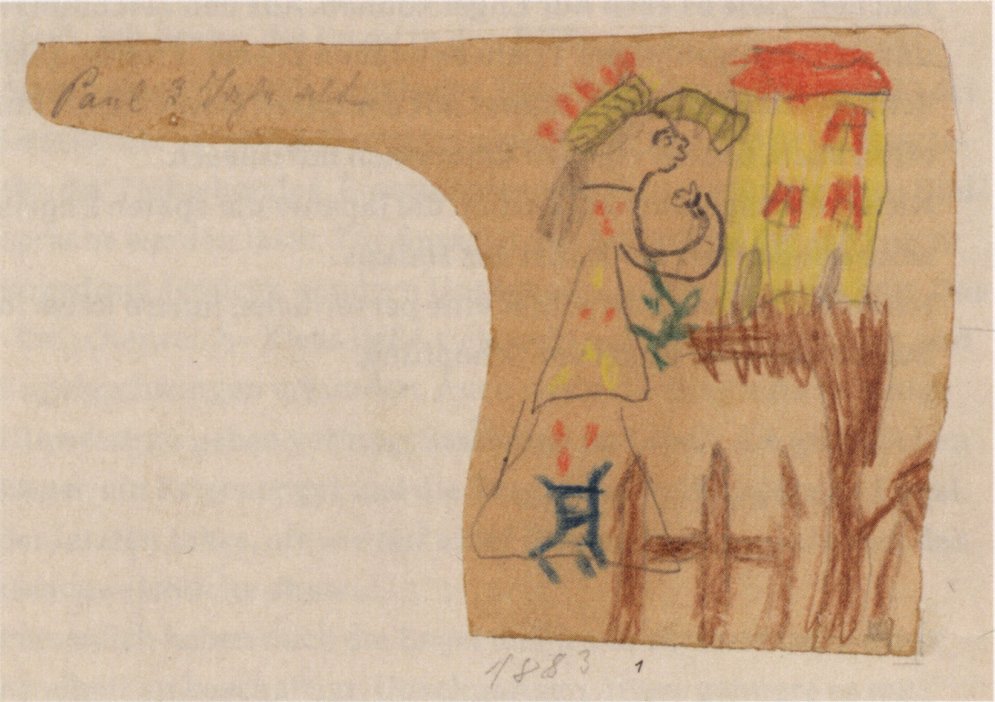 Walter Gropius appointed Klee to the State Bauhaus in Weimar in 1920. In 1921 he became head of the bookbinder’s workshop, in 1922 head of the metal workshop and from 1922/23 to 1925 head of the glass painting workshop. From 1921 to 1924-1925 Klee taught his Elemental Design Theory in the preliminary course in Weimar.

The first Klee exhibition was organized in New York in 1924

In the same year, together with the artists Alexej Jawlensky, Wassily Kandinsky, and Lyonel Feininger, he co-founded the group “The Blue Four. A year later, the Galerie Vavin-Raspail in Paris organized an exhibition of works by Klee for the first time in France. In 1925 Klee’s “Pädagogisches Skizzenbuch” was published as the second volume in the Bauhaus publishing series Bauhausbücher. You can see some of his work at https://www.zpk.org/. 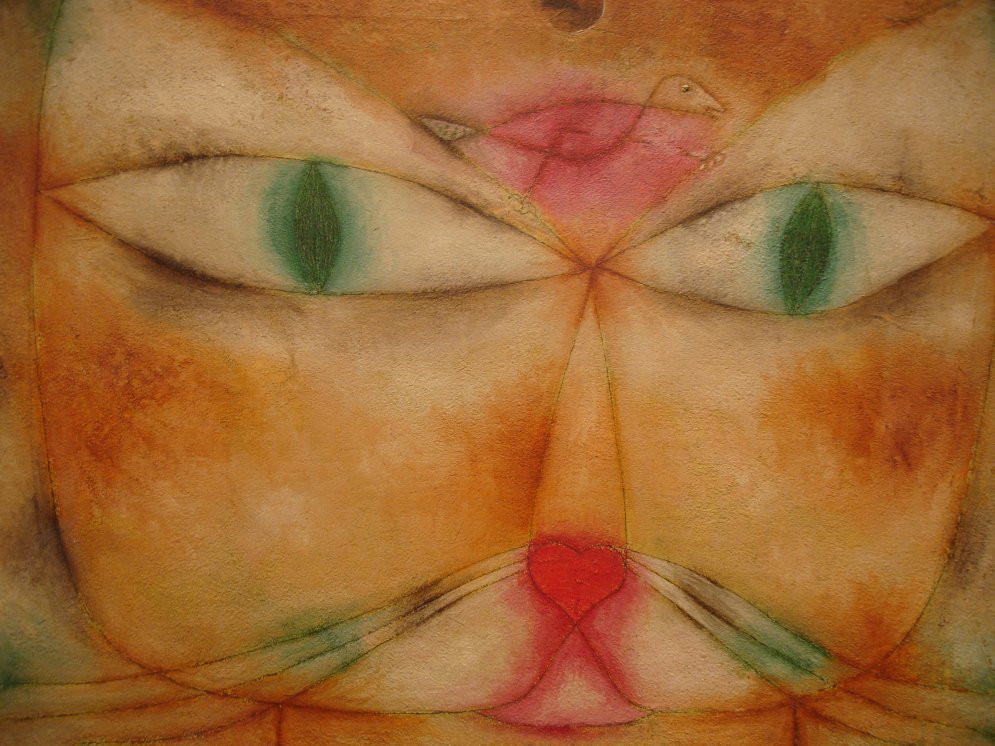 The saint of the inner light

After the end of his teaching activities at the Bauhaus in 1931, he received a professorship at the Düsseldorf Art Academy until 1933. After the National Socialists seized power, he was dismissed without notice. In the same year he returned to Switzerland. The Nazi regime declared Klee’s works degenerate. In 1937 the Berner Kunsthalle organized a retrospective of his oeuvre. Klee died in 1940 after a long illness in Muralto near Locarno.