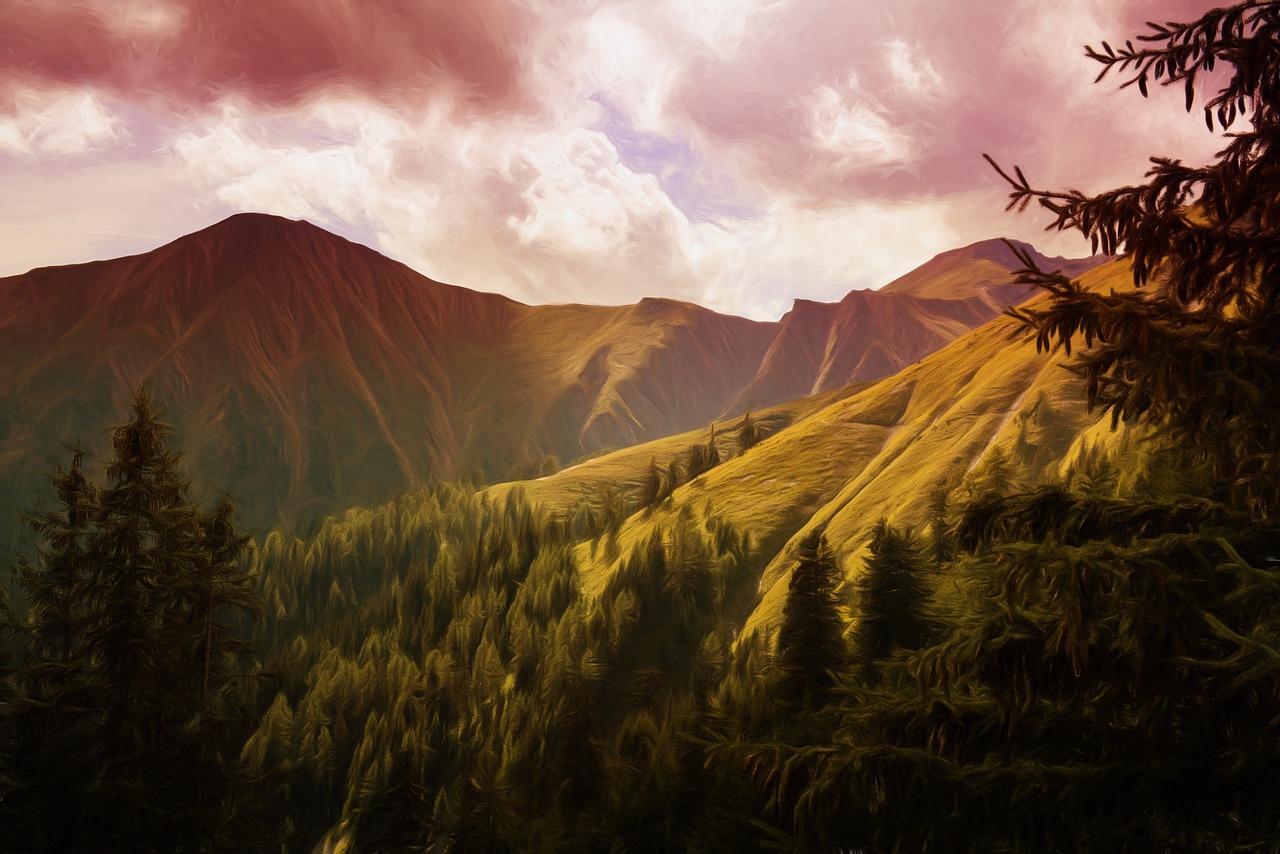 Accessories are bestsellers. Real art lends a room more charisma than pure decoration. About the appeal of works of art in your own four walls. You can find a lot of inspiration for your home at http://www.druckaufleinwand.org/.

Autumn time is the furnishing time. When it gets uncomfortable outdoors, it should be all the more homely at home. This means that what seemed to be dispensable for well-being during the summer is increasingly finding its way into the home: cushions for the couch and a plaid at the same time, fruit bowls and vases for the table and sideboard. Not to mention all the seasonal nibbles. And when, if not in the dark months of the year, your gaze wanders critically over the walls that have been bare for far too long. Then it’s almost a bit guilty: A mirror should go there, and we also need a picture above the sofa. 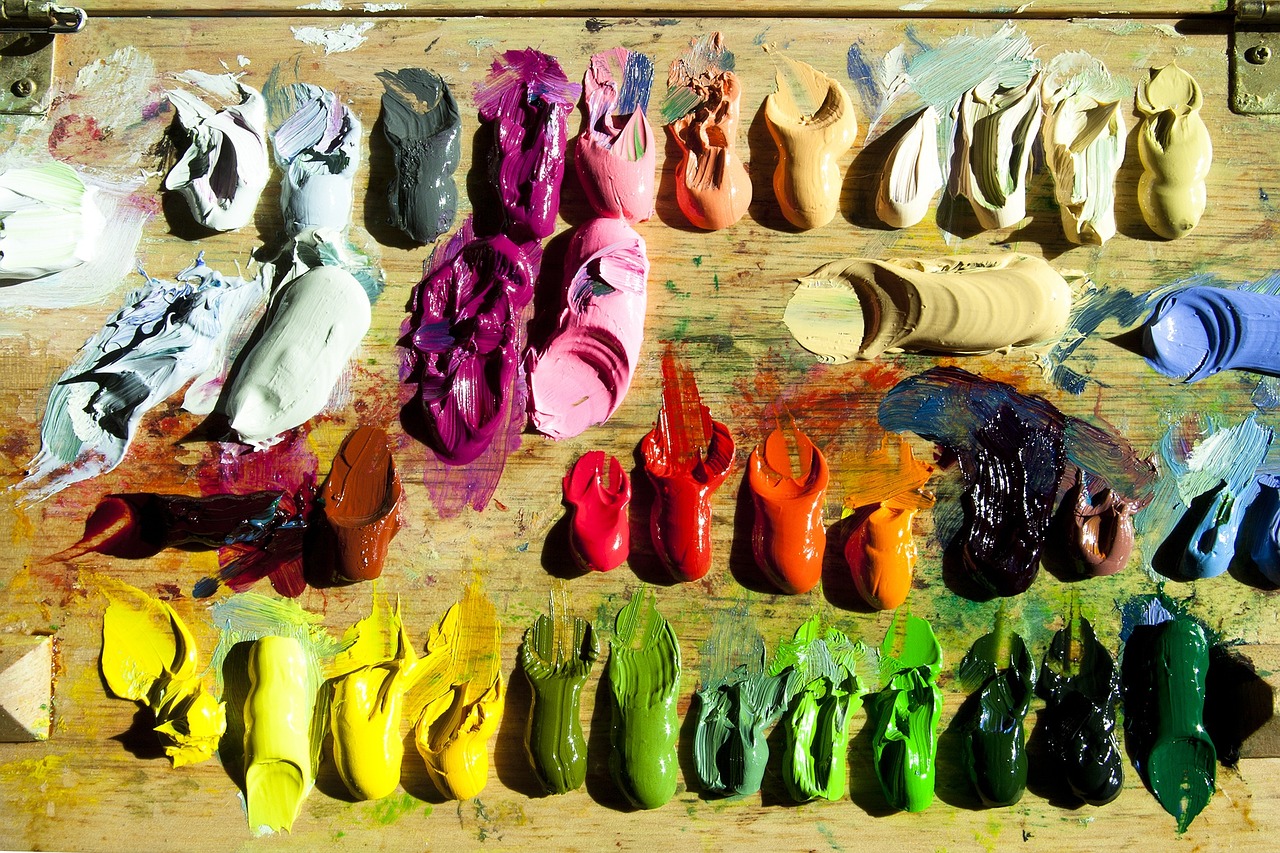 The very fast ones shop their wall decorations on the Internet at providers such as My Poster or Posterlounge. Or they access the poster and art print departments of the furniture stores, as if they were walking by, just like they did before with storage cans, candlesticks and bathroom carpets. On the net as in a furniture store, the buyer finds everything that meets the taste of the majority: Gustav Klimt’s “The Kiss”, thick & doof motifs, Audrey Hepburn and Marilyn Monroe, zebras and stiletto legions – colourful and photogenically staged.

What does the customer want?

Low-threshold suppliers have positioned themselves between this offer and the galleries, which usually attract only a knowledgeable audience. They are aimed at a group of buyers who would like to have an original, but who still have little expertise. Among the photo galleries, for example, the Lumas chain has made a name for itself. Individual companies such as “Artime”, which was founded two years ago by Robert Spliet from Frankfurt, usually cavort in the field of paintings.

A work of art must exist in its environment

What makes a “nice picture”? The gallery owner describes it this way in terms of demand: Warm colours are well received. Art in green or blue, on the other hand, doesn’t find buyers so easily. Otherwise, what one person finds pleasantly calm is too boring for the other. 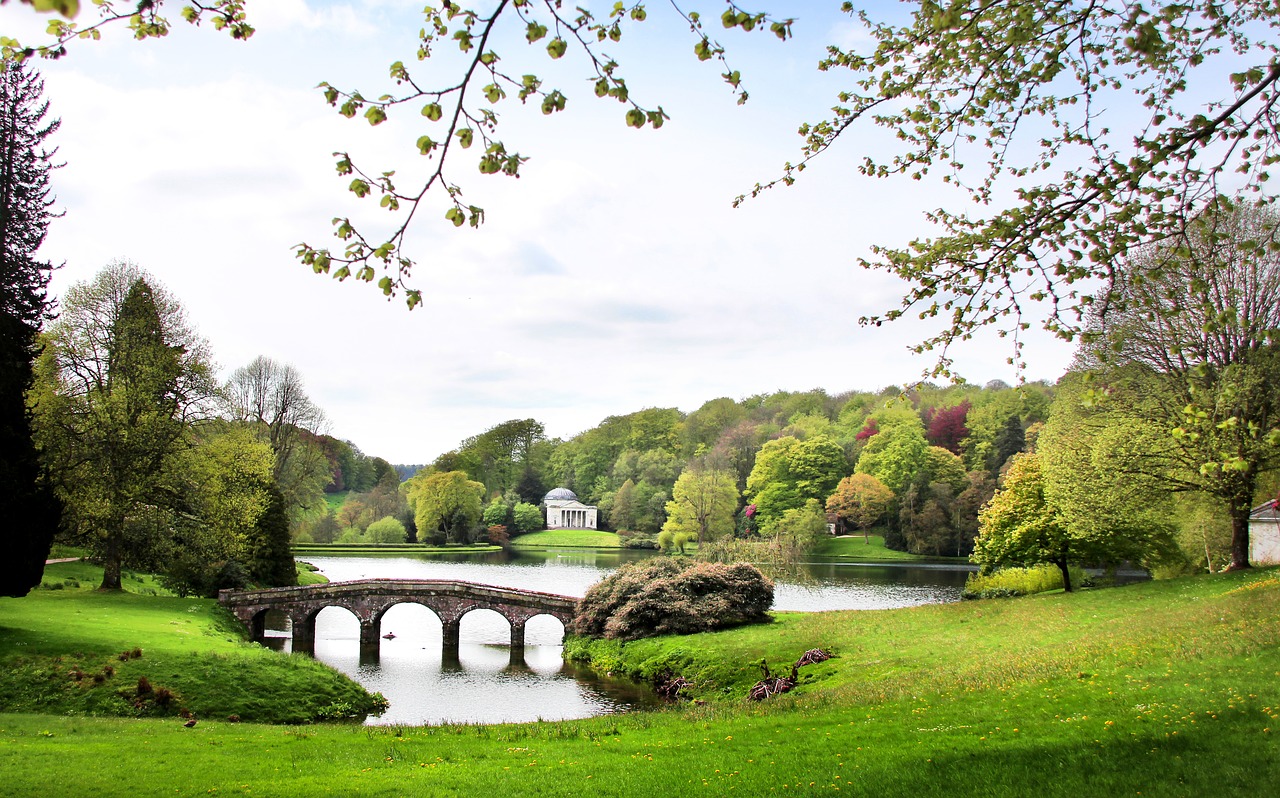 It is important for “Artime” customers to get an object that is unique. Depending on their size, the paintings that Spliet sells cost between 400 and 1000 euros. “But that’s a lot for beginners,” he says. The buyers want the guarantee that it comes from an artist who understands his craft without taking a closer interest in it.

Hedi Probst, whose gallery in Nonnenhorn on Lake Constance bears the addition “Art in Space” in its name, attaches great importance to this. “A work of art is not an exchangeable object, it should last and must exist in its environment,” says the gallery owner. Therefore, she tries to make her clientele aware of what makes up the works on offer, what work and idea lie behind them, and also what artistic personality. “The value is otherwise difficult to recognize,” she knows. 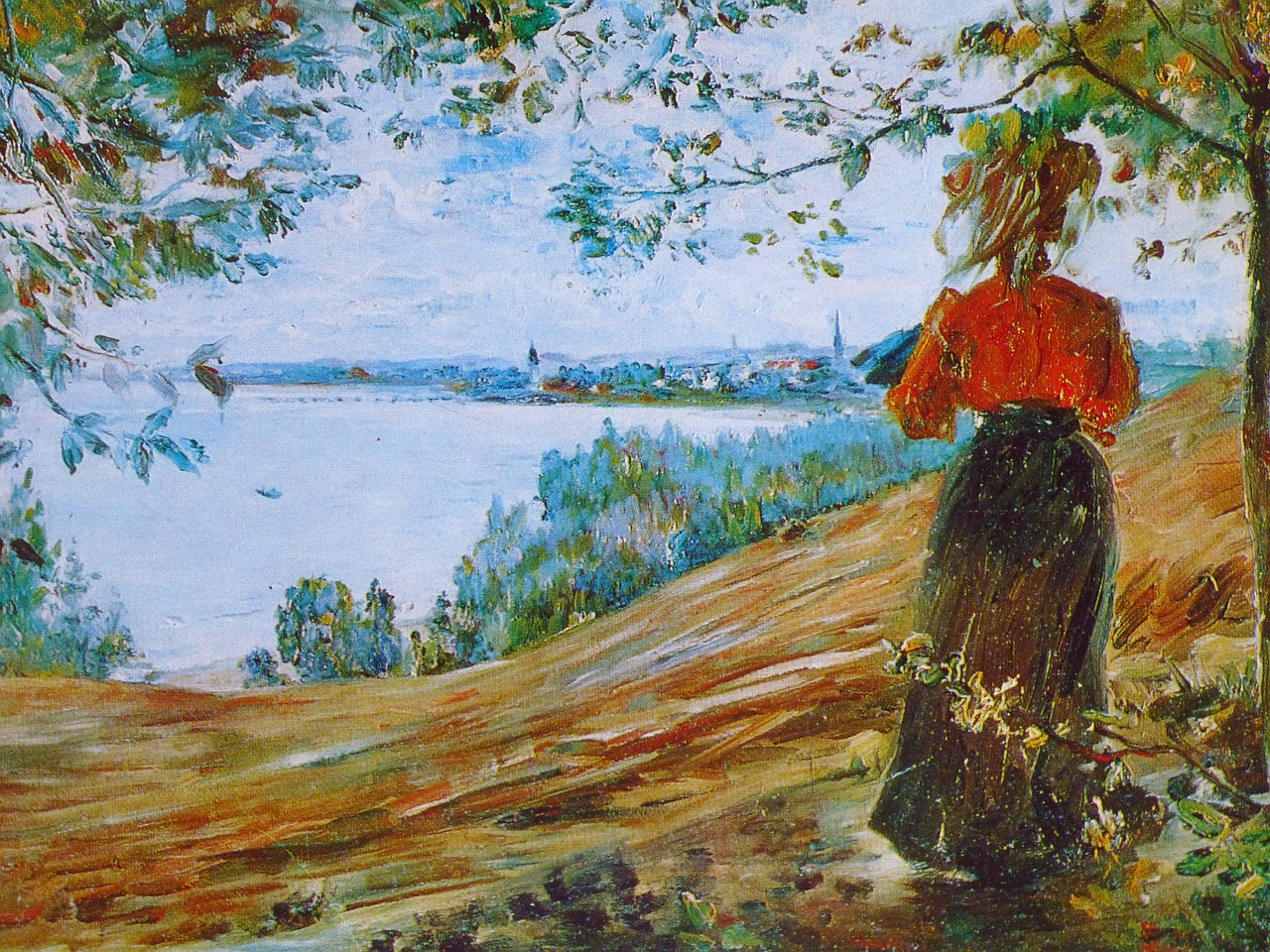 Suppliers like them are constantly dealing with the phenomenon that art is decoration, but never just decorative. This is also what Karin Srb is up to. The former Escada heir runs the online art trade artsation.com, which sells photographic art and prints by famous and above all sought-after artists such as Roy Lichtenstein, Gerhard Richter and Günther Uecker, but also offers the works of some newcomers. Signed and in limited edition.