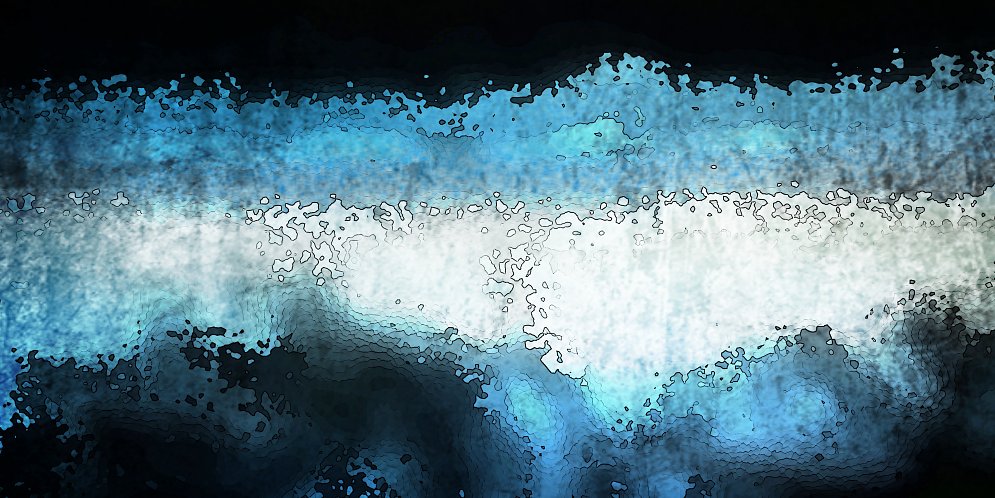 Since I describe myself as an abstract painter, I find it important to place myself in the overall context of art history. Abstract painting already existed in the archaic style epochs, and it was rediscovered by modernism as a means of expression for the changed world and self-understanding of man in the 20th century. Etymologically speaking, “abstract art/abstract painting” means first of all non-objective, non-objective art.

Abstract painting was practically and theoretically founded by the Russian painter Wassily Kandinsky (1866-1944), who soon formed two main currents: on the one hand, free painting, which came from Expressionism, was emotionally influenced and later gestural, in which the complete detachment from the representational was strived for and the colour, form, structure and composition came to the fore (Wassily Kandinsky, Ernst Wilhelm Nay, Hans Hartung); at the same time, however, a rather intellectual, geometrizing abstract art influenced by Cubism also emerged (Michail F. Larionow, Frantisek Kupka, Kasimir Malewitsch, Piet Mondrian), a tendency that later developed into “Post-Painterly Abstraction”: geometric forms without any “personal signature” of the painter. Main representatives are Frank Stella (“What you see is what you see”), Louis Noland, Ellsworth Kelly, Al Held, Jules Olitsky. 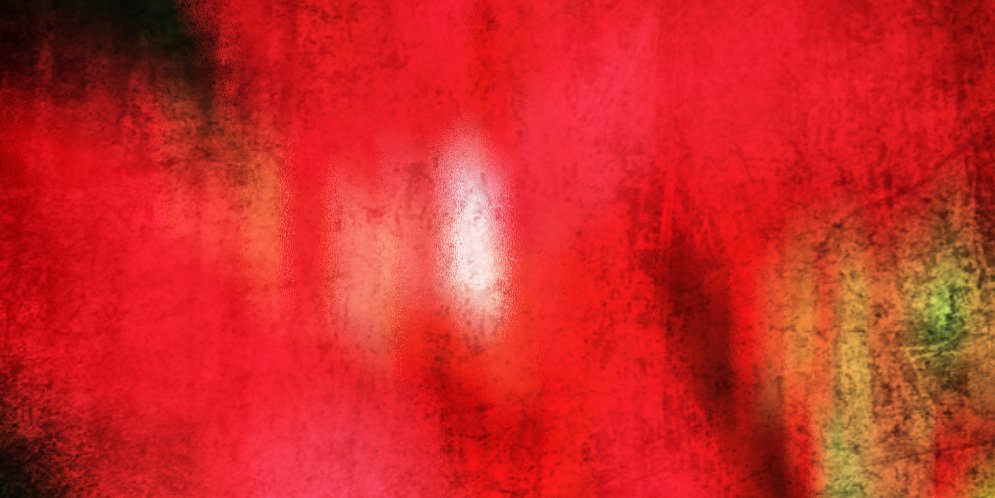 What both currents have in common is the overcoming of a reality-based representation and thus its origin in Greek culture (whose tradition is the representation of man, in contrast to Eastern ornamentalism). The artist wants to represent his inner world, the invisible world, thus giving his work a spiritually interested dimension. Only the means of colour, form and line counted, structure and composition come to the fore. Abstract artists like to describe their works as Absolute Art, which, alienated from their cultural roots, opens up an all-embracing freedom.

Abstract Expressionism was originally the term used in Germany to describe some of the paintings painted by Wassily Kandinsky in the 1920s. It was not until the 1940s and 1950s, however, that he asserted himself in the USA as an Ab-Ex with the New York School artists’ group (William Baziotes, Arshile Gorky, Hans Hofmann, Franz Kline, Willem de Kooning, Robert Motherwell, Jackson Pollock, Mark Rothko, Barnett Newman, Clyfford Still), which propagated a new, free form of painting, partly influenced by European artists who had emigrated for political reasons. 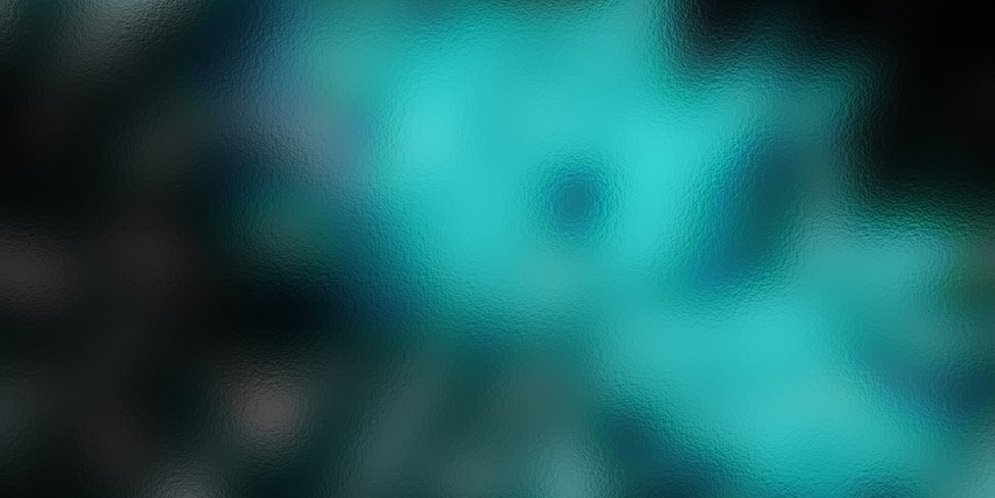 In Europe, French Tachism (a spontaneous application of splotches of paint without thoughtful composition principles) and later Informel (or informal art) developed during this period. The latter is a current that demanded a completely “formless art” and categorically rejected geometric forms as well as abstract representation of real objects and any kind of conceived representation at all (Antonio Tàpies, Jean Dubuffet, Wols (Wolfgang Schulze)).

Of course, these currents influenced each other again and again, and there was a lively exchange between America and Europe.

In Informal Abstract Expressionism, rational concepts are abandoned in favour of spontaneous creative processes and large-scale gestures. The result is an immediate, rapid way of working, sometimes referred to as automatism. The goal is a work that ideally arises without any control by the mind and is thus beyond any aesthetic and moral view.